(time and venue to be confirmed)

Free for the general public, upon reservation

In Stockholm, on the 16th of June 1972 ended the first UN conference on the Human Environment that took place in Stockholm. It was the first time that the environmental crisis was acknowledged at the international level.

In the same year, the Club of Rome published the ‘Limits to Growth’ report, which provided a scenario analysis showing that exponential material growth cannot continue forever on a finite planet. Actually, as a few years later the ecological economist H. Daly pointed out, after some level of income, growth in the economic output becomes undesirable because of many negative side-effects, namely, we will have “uneconomic” growth. The publication of the report, because of his criticism of the growth paradigm, triggered an earthquake in policy and academia. It was harshly criticized by many, particularly economists, also because the results were misinterpreted as predictions rather than scenarios. Many are still fascinated by the myth of exponential growth of the GDP and remain unable to see the other side of the coin, namely the harmful effects that render growth uneconomic.

The thesis of limits, however, has resurged with strength over recent years around notions of planetary boundaries and gains traction as international science-policy bodies such as the United Nations climate and biodiversity panels call for transformative changes in economic and financial systems.

It was not just the Stockholm UN conference that took place at the beginning of the 1970s; still in the 1970s, we have several seminal academic contributions, in particular those by N. Georgescu-Roegen who gave us an early warning that technology alone cannot solve the situation; rather, we need to curb the huge waste of energy and matter that does not add to our well-being. After fifty years we know he was right, but we apparently remain hesitant.

The last event of the conference will revolve around the atmosphere prevailing in those years, but also on the achievements and failures towards sustainability and on transformative actions for the future. The event will start  with Lectio Magistralis by Prof. Joan Martinez Alier, one of the founders and later President of the International Society for Ecological Economics (ESEE). A roundtable of eminent scholars in ecological economics will follow. Prof. N. Ashford and Prof. K. Mayumi already confirmed their participation in the event. Other leading scholars will confirm soon. Alessandra Nardini, a Tuscany councilor in education, research, employment and gender balance, will draw the conclusion in the closing cerimony. 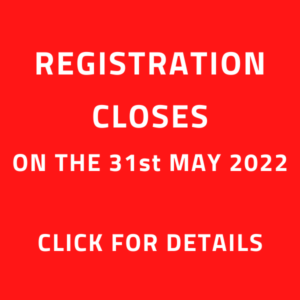 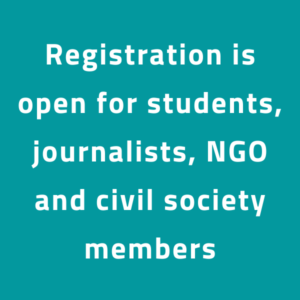 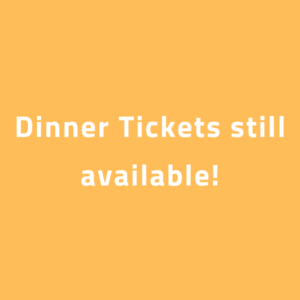 On the 17th June evening – open to the general public: 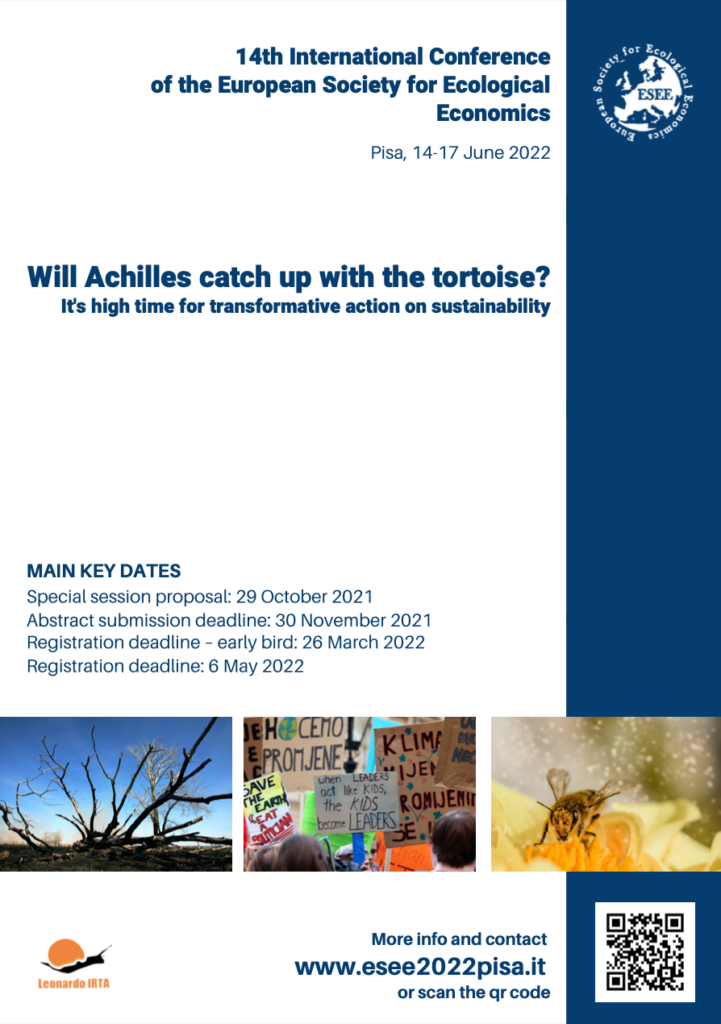